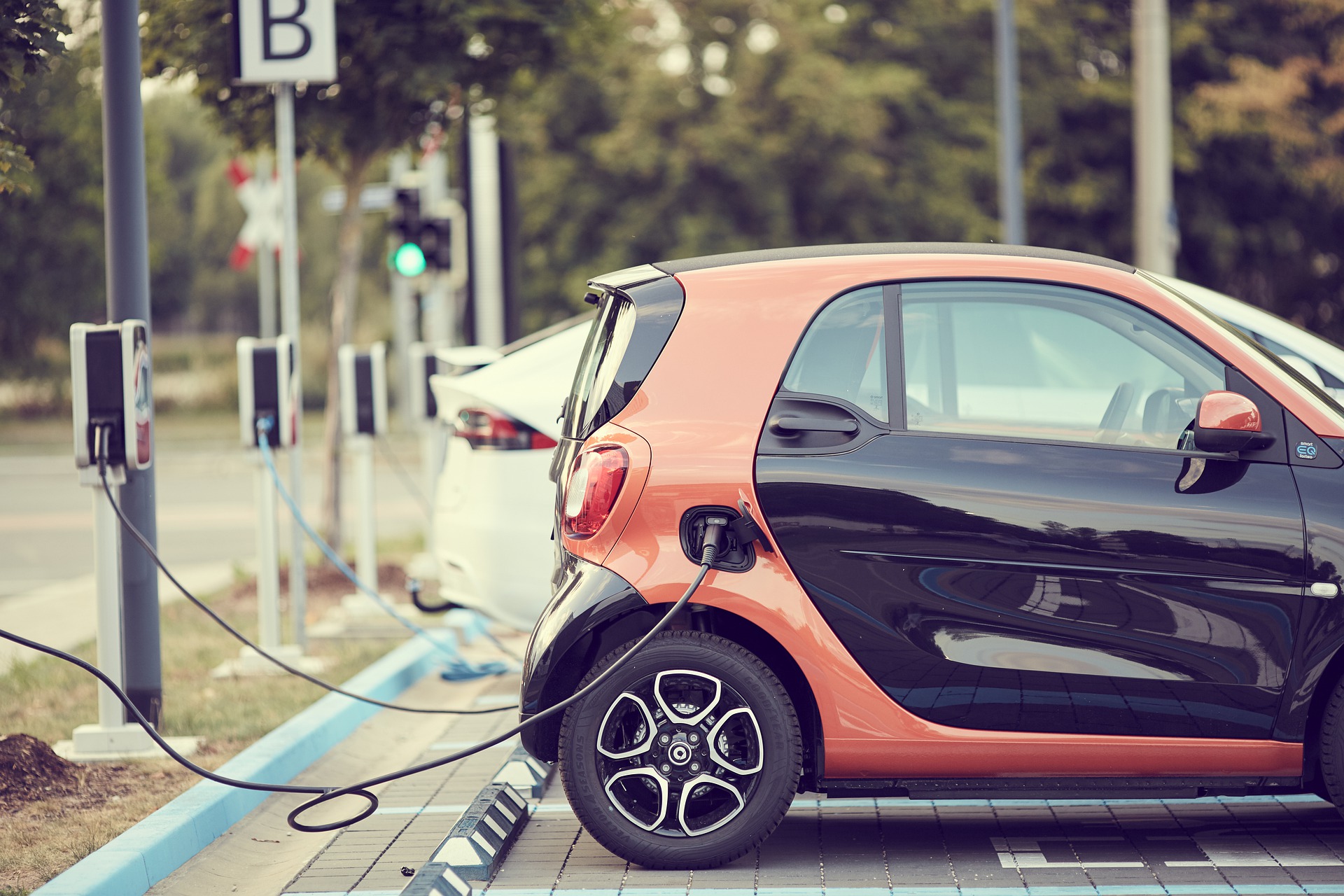 As many of you already know, wire and cable are a part of many different essential industries. What's often not known is what the future will hold for these ever-changing products. One of the new growing trends in the wire and cable industry is in the automotive wire, specifically for charging electric vehicles.

One of the new growing trends in the wire and cable industry is in the automotive wire, specifically for charging electric vehicles. Tesla is predominantly the main reason for this change, being one of the first and by far the most popular car company to release a fully electric car. With the first official launch in 2008, Tesla and its competitors had to address the issue of long-distance trips. With the current generation meeting being able to last 250 miles to 400 miles, the first generation models were significantly less with a maximum of 200-250 miles per charge. With limited charging stations, electrical car chargers are consistently being upgraded in different ways. 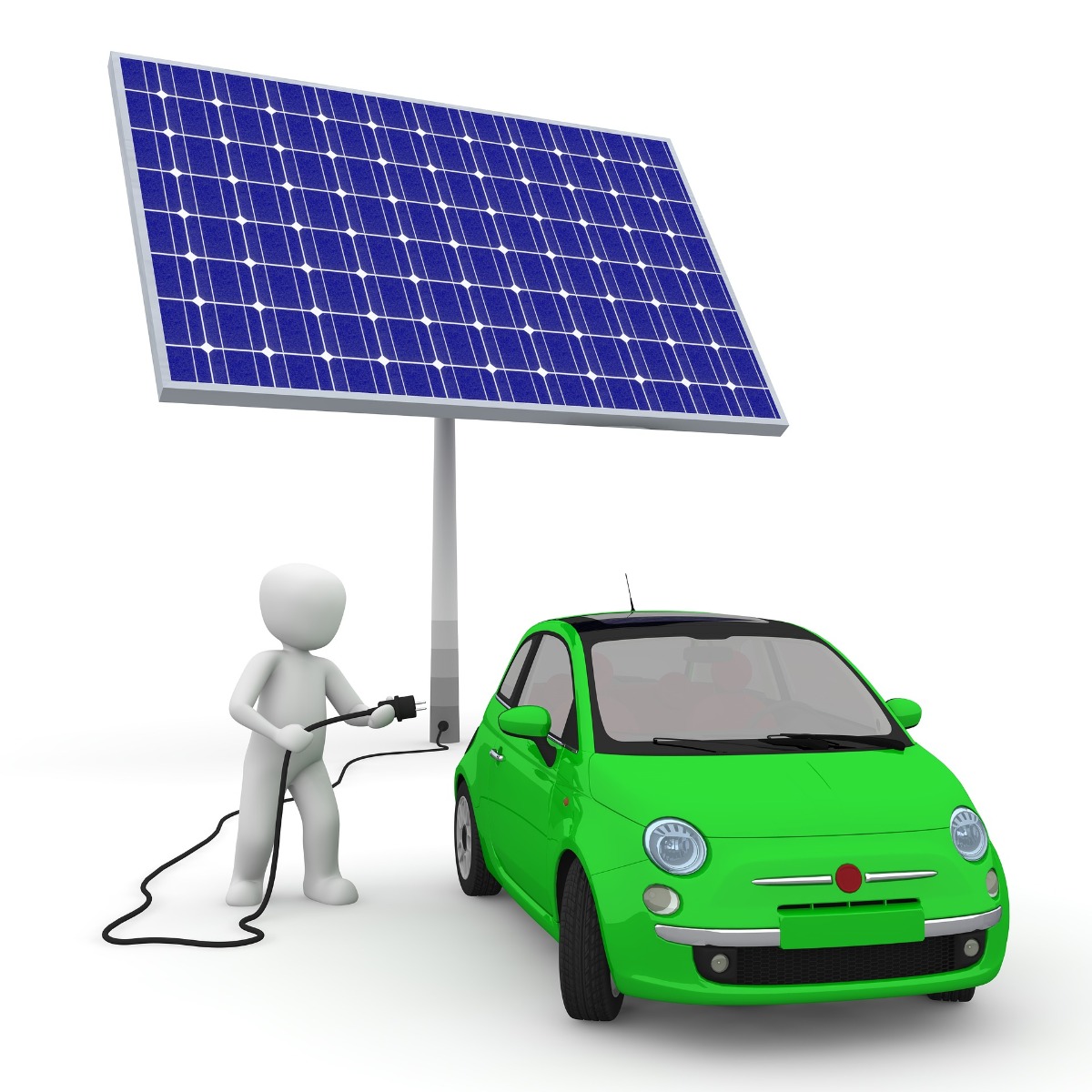 Over the years, just like Apple and their iPhone chargers, electric car companies switch up the charging connector and sometimes the entire construction to meet new charging speeds.

The two standard at-home chargers that are currently available.

Which Connectors Are Available for Public Charging?

The two standard at-home chargers that are currently available.

In the last decade, the electric car has gone from virtually none existent to one of the biggest developments of the century. With immense pressure being put on governments worldwide to lower greenhouse gases and fossil fuel consumption, the popularity has continued to grow, while technological developments constantly push new limits. With new electric cars having increased charging speeds, battery efficiency, and overall performance, the capabilities of the electric car will continue to new heights. With countries like the U.S. pushing for zero emissions by 2050, the electric car and the associated charging stations will continue to gain popularity worldwide.