Happy Friday everyone! This week we'll be looking into some amazing electrical discoveries and trends that are taking place all over the world. From harnessing the electrical power of cheese in France to Africa where an entire cinema is powered by bicycles. 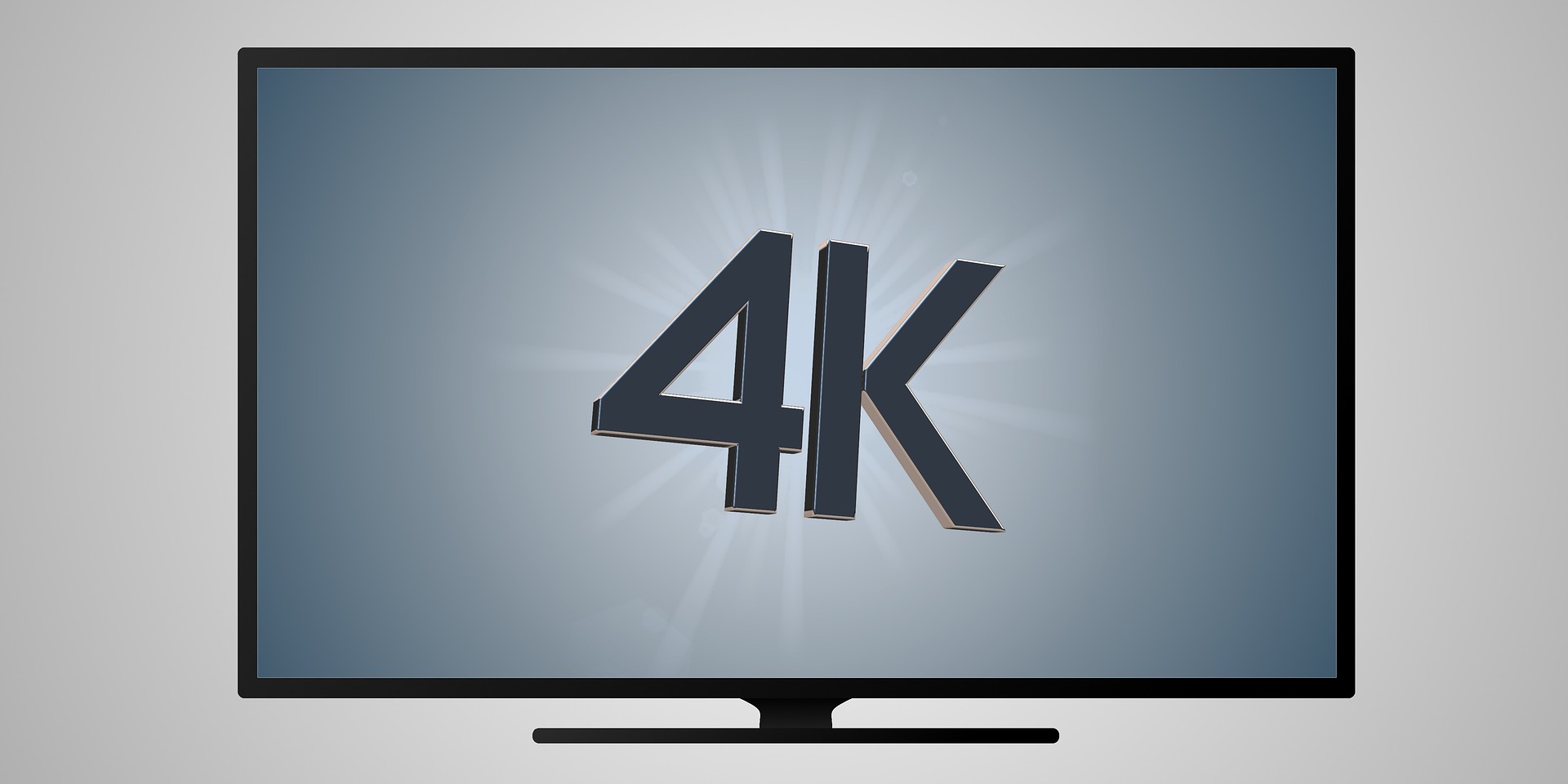 1. Did you know that even though your electrical appliances are turned off there’s still a small current that passes through the electrical circuits. That power is actually wasted and can continually increase your electricity bill. This electricity is called "standby power" or "phantom power". 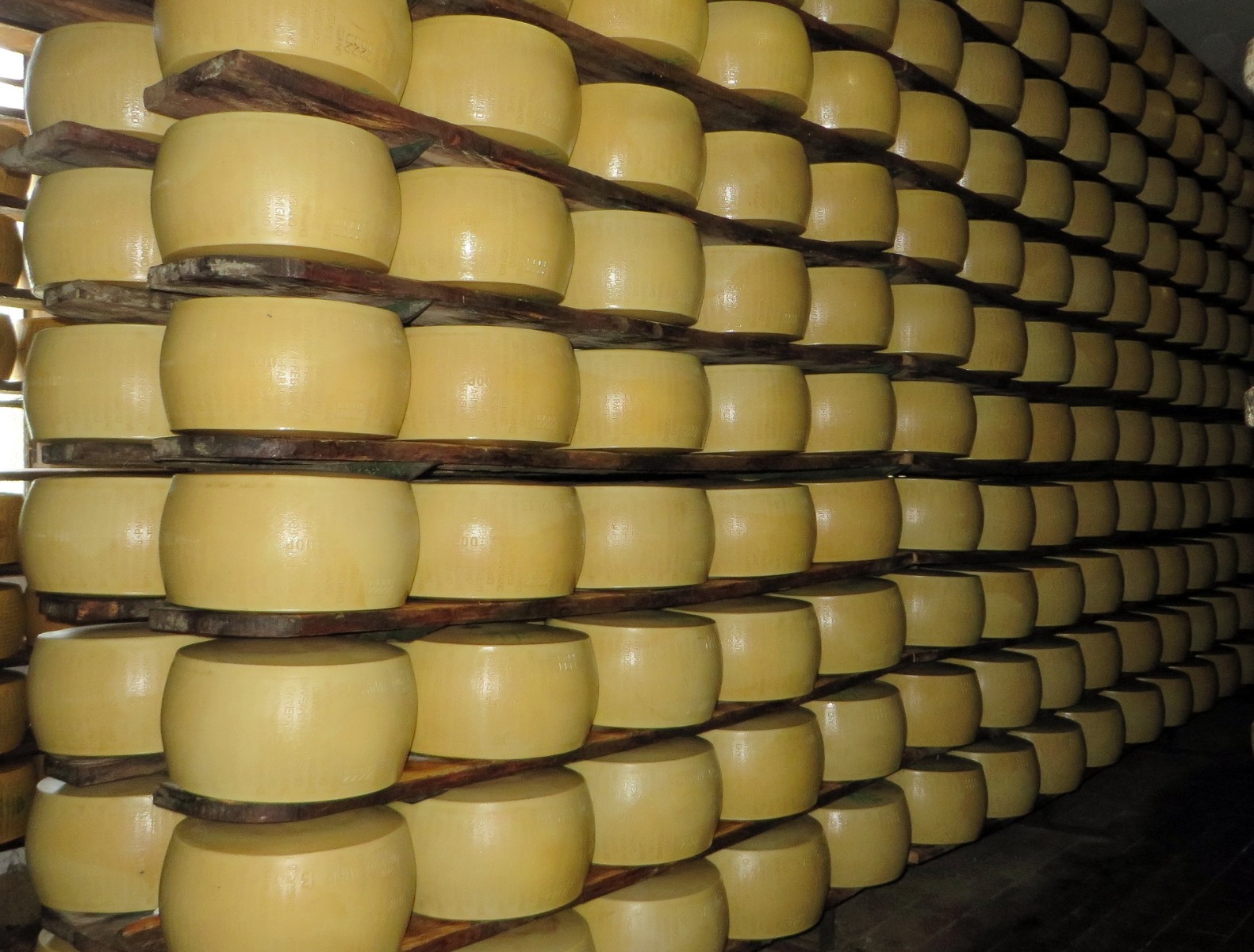 2. We’ve all seen the experiment where you plug circuits into a potato in order to power small devices, but did you know that you can create an electrical current from cheese. In Albertville France, the people are renowned for creating electricity from nothing but Beaufort cheese. Bacteria is added to the cheese, which causes a release of biogas. The gas released is then heated and added to water, which in turn creates energy. 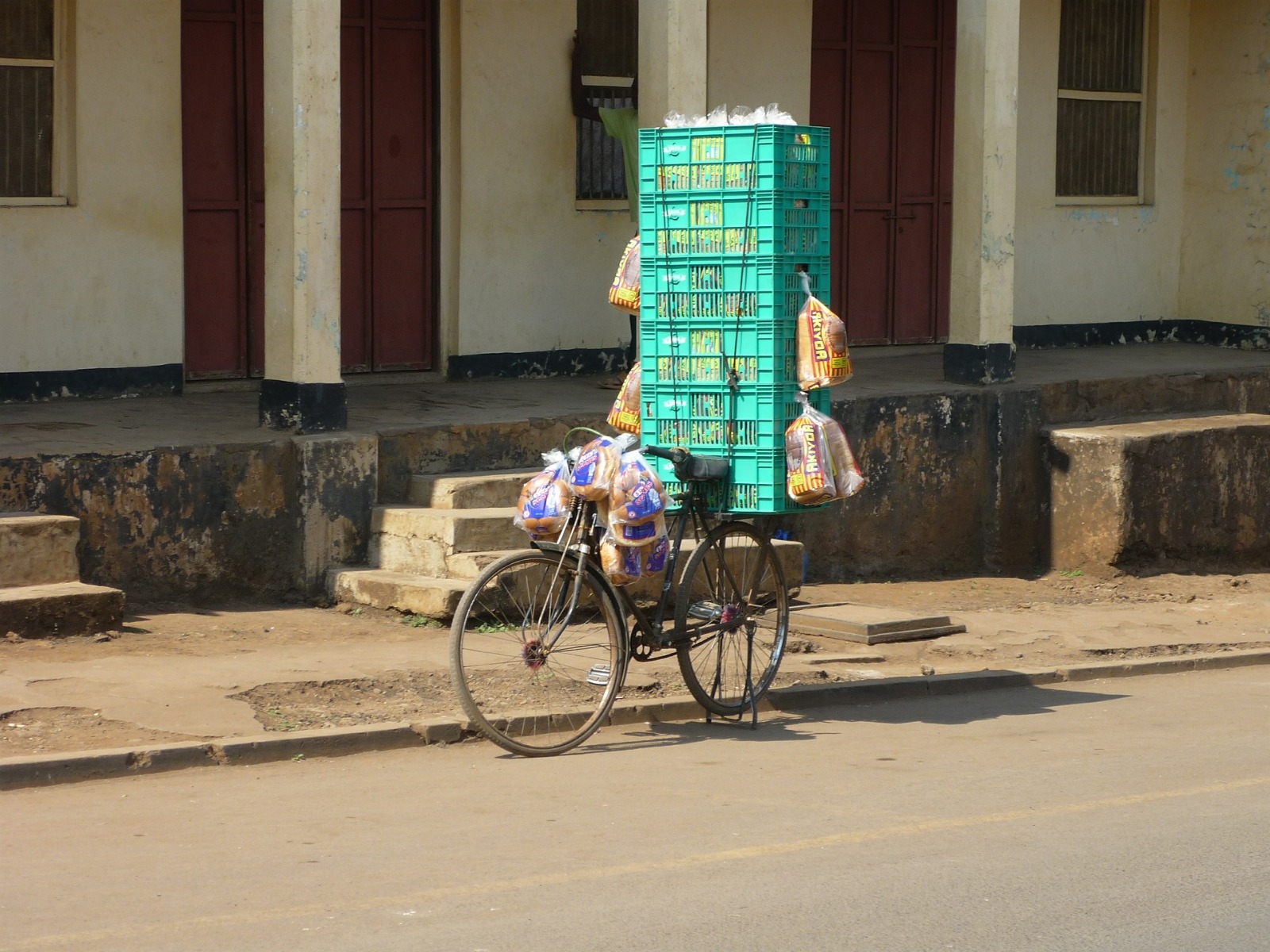 3. There is a cinema in Africa that is completely powered by an individual bicycle. In Africa it’s often difficult to distribute power because of the lack of power lines connecting groups of villages. With a lack of power lines, these kinds of devices are constantly relied on for powering a number of essential devices. This is also part of a larger movement called "Bicycles for humanity", which is designed to bring bicycles all over the world to people in need. 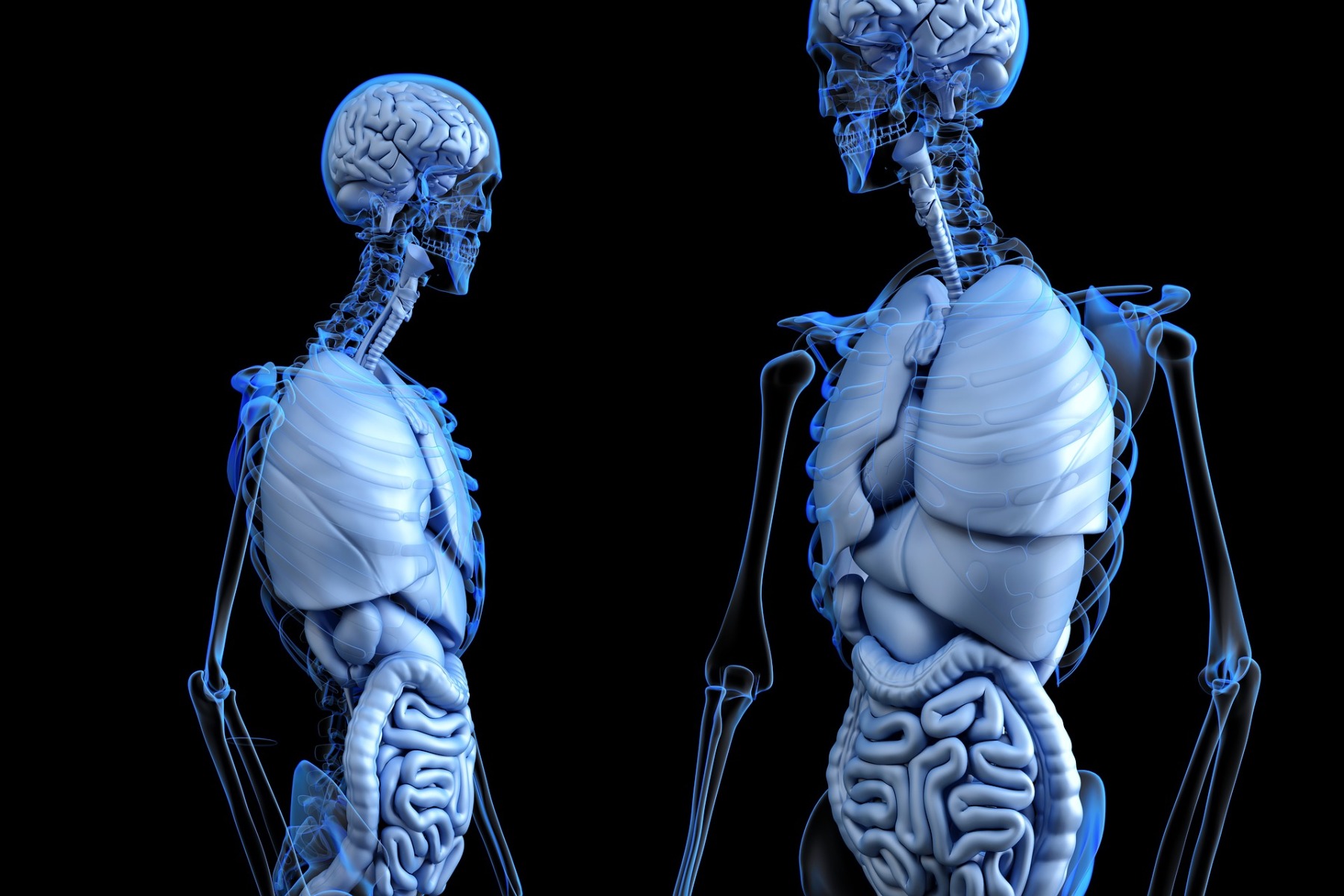 4. Humans rely on electrical energy every day in order to complete their day to day tasks, but also to help their bodies function. The human heart never stops pumping and every time it does it releases a small electrical impulse that pumps blood throughout the entire human body. 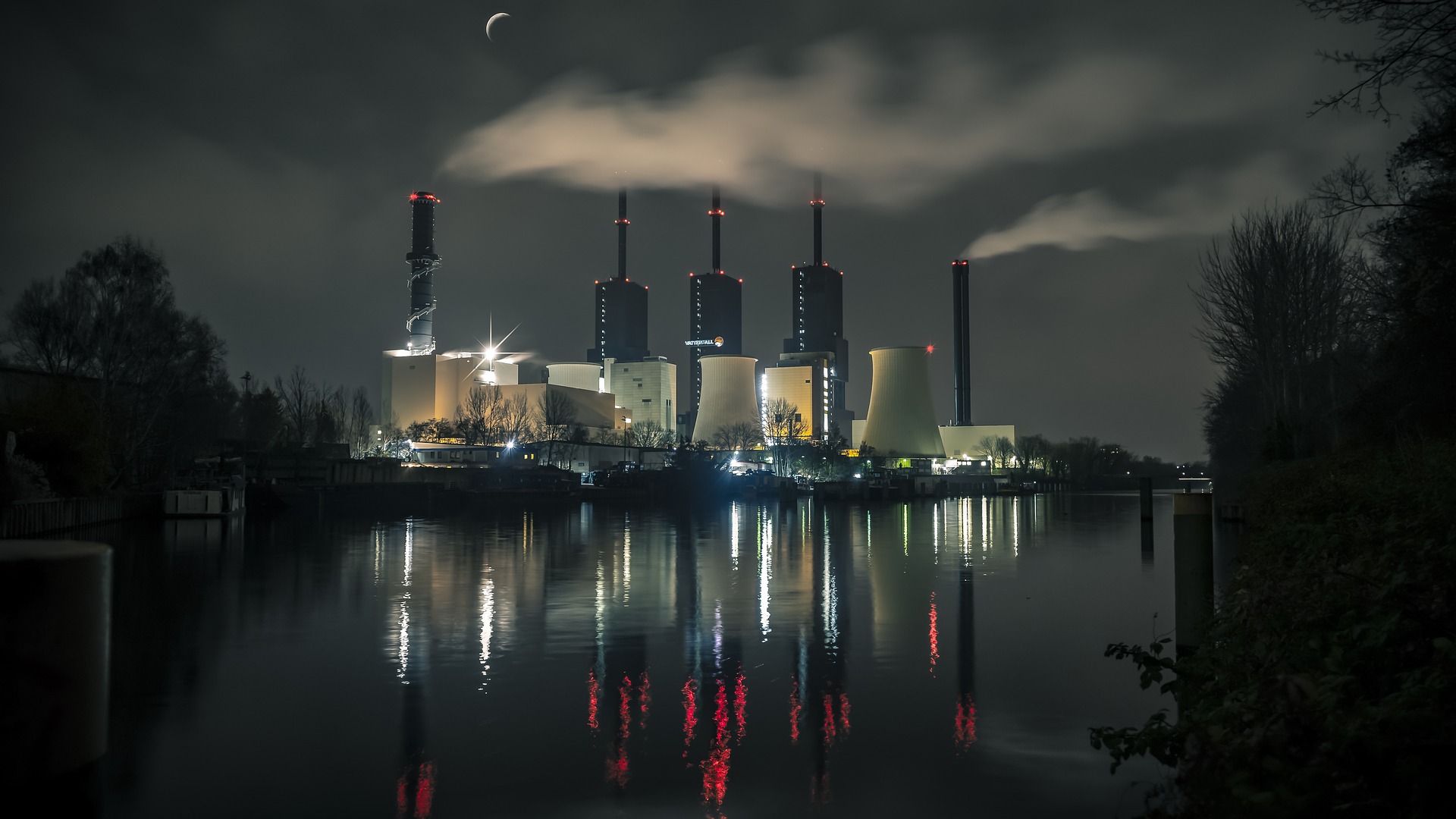 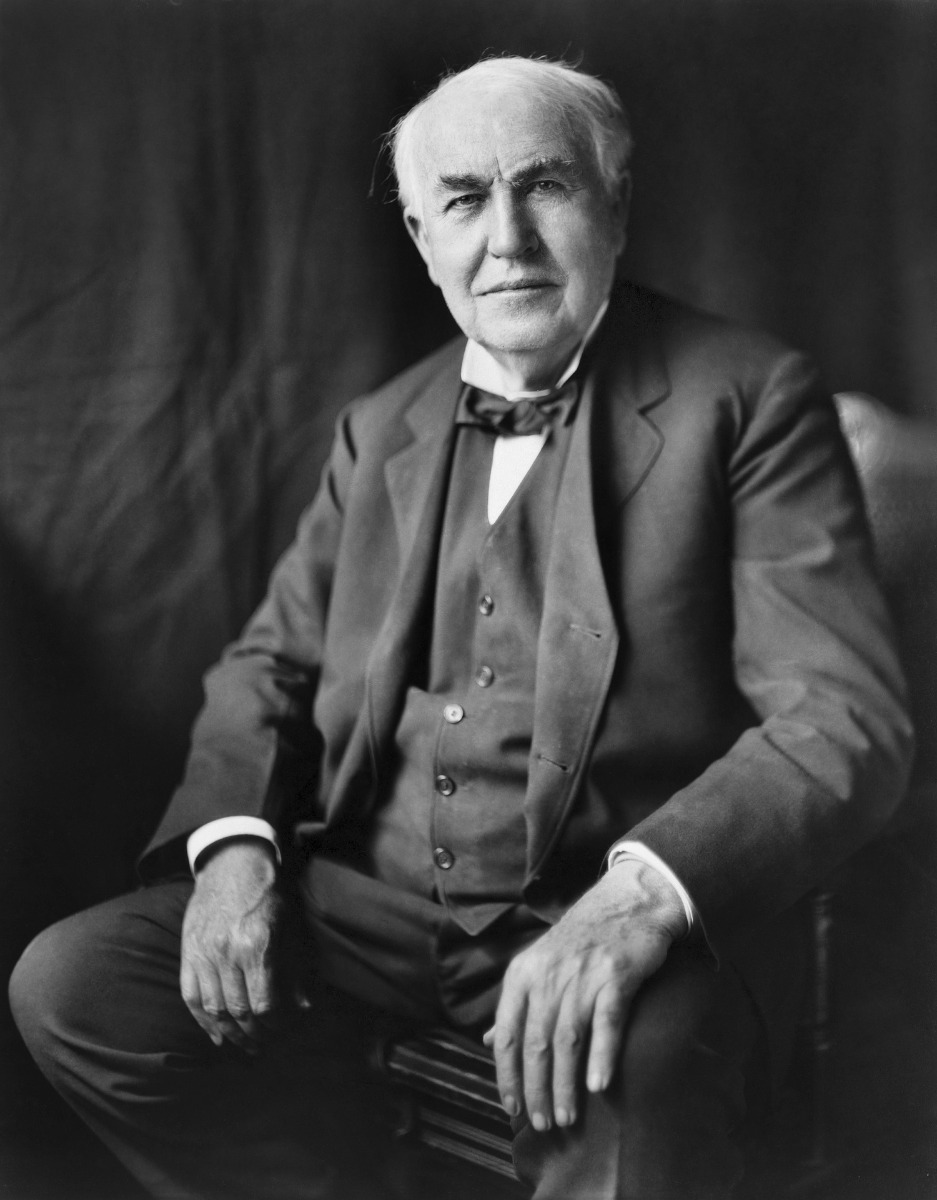 7. The longest and most powerful underground cable reaches from Sweden to Norway. The cable is designed to boost transmission capacity; it’s a High Voltage Direct Cable (HVDC).