This is Sycor's 7th fun fact blog and similar to the others, this will focus on facts from around the world. This week's fun facts, we'll be exploring an animal that emits "natural electricity," the first appliances that had electricity, and we'll also be comparing the difference in energy consumption in the 1980s vs today. 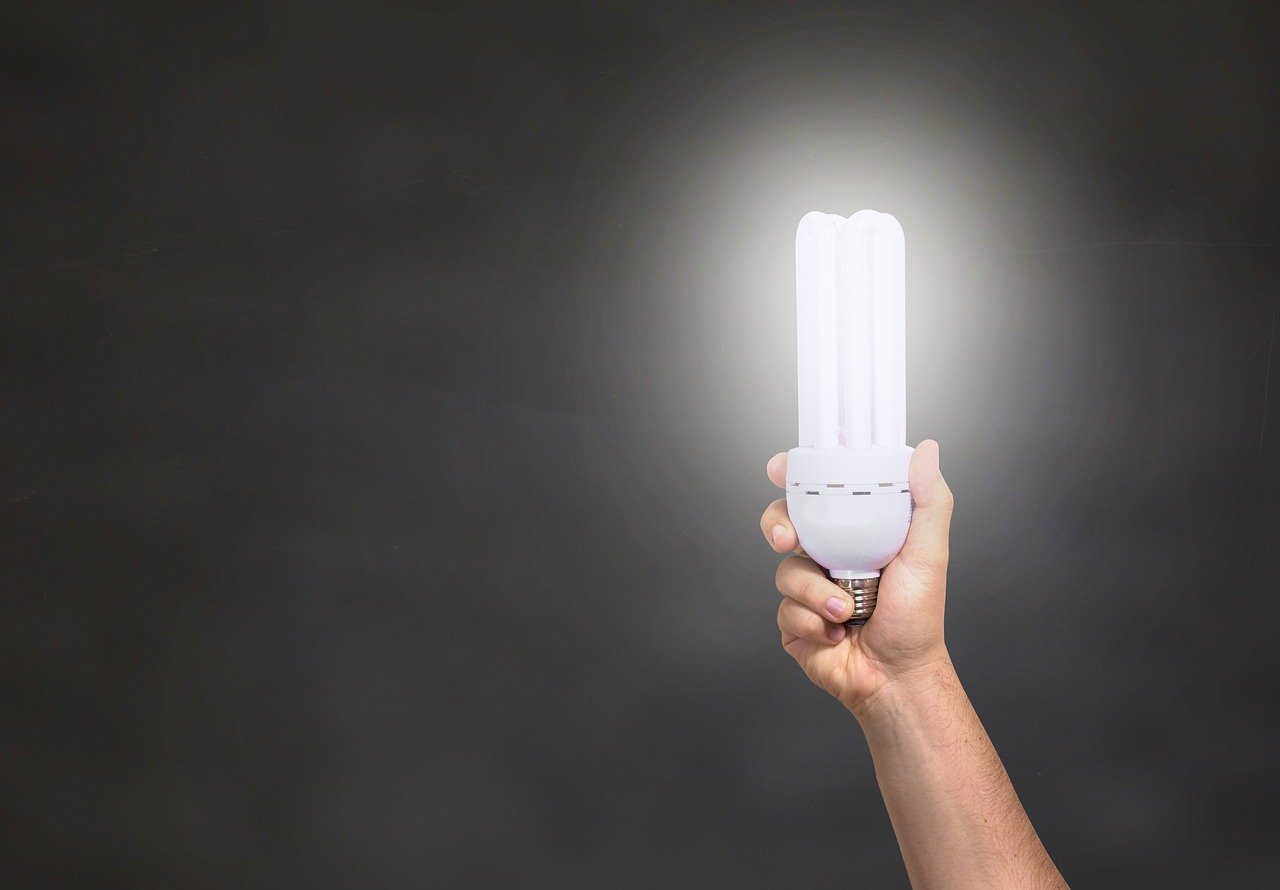 1. LED Light Bulbs only use 1/6 of the energy that traditional bulbs require, cost 1/4 as much and can last up to 40 times longer. If everyone in the U.S used LED lights instead of traditional ones, it would save about 348 TWh of energy: This is the equivalent annual electrical output of 44 large electric power plants (1000 megawatts each), and would save $30 billion at today's electricity prices." 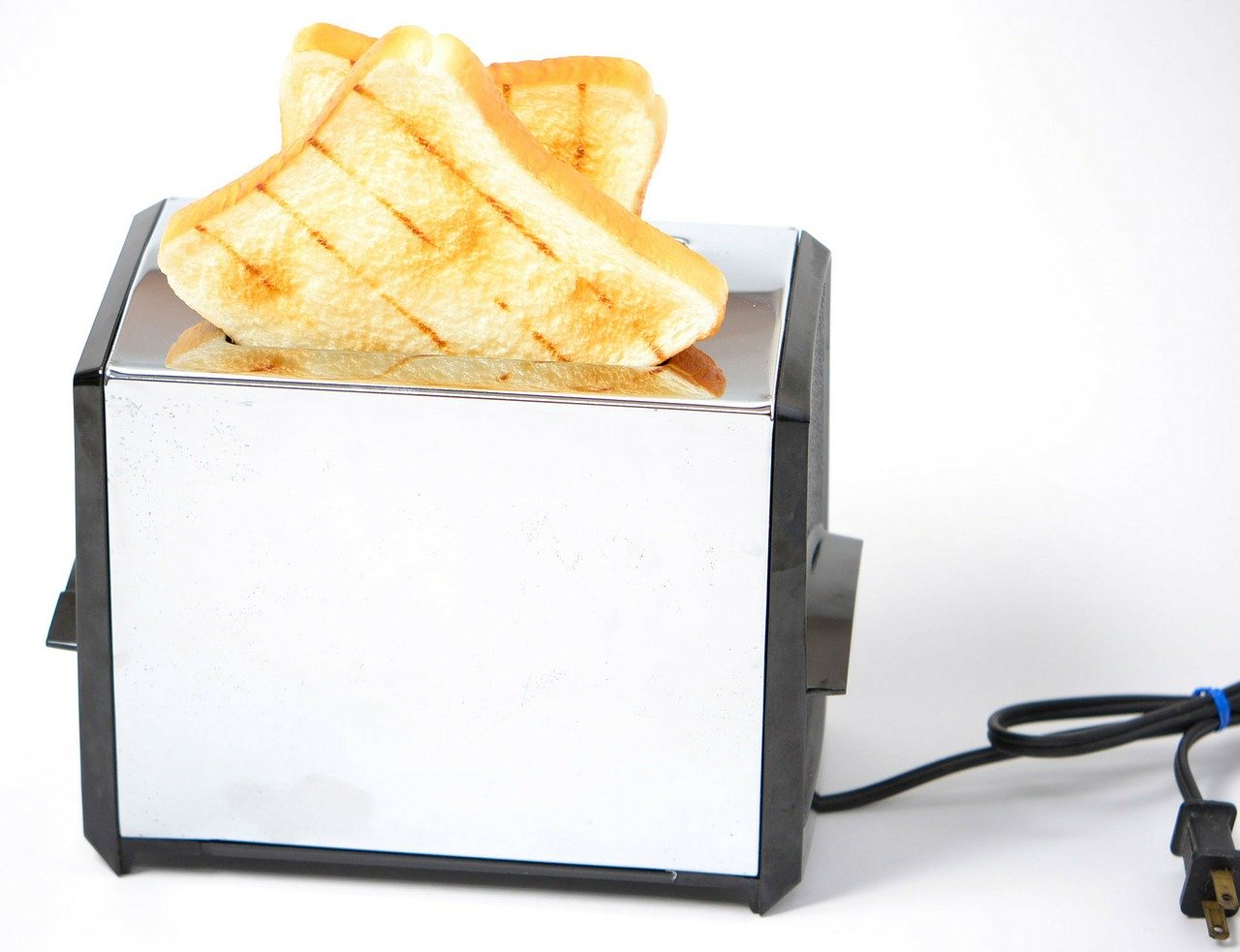 2. The first appliances to ever become electrically powered was the fan, kettle, toaster and the sewing machine. These were also the first types of lead wires or more commonly known as the hook-up wire.

3. Did you know that modern appliances in the 1980's consumed about four times the amount of energy that appliances today consume? For example, a fridge used to require about 1,400 kWh compared to 350 kWh. This has become more common for all types of electrical appliances, as more energy-efficient designs are consistently being developed.

4. The average taser emits 50,000 volts. An important note to make is that voltage isn't the actual cause of death. The main cause of death from high-volts of electricity is because of the high levels of ampacity. Using a taser will therefore just cause extreme levels of pain and at times render the target immobile. 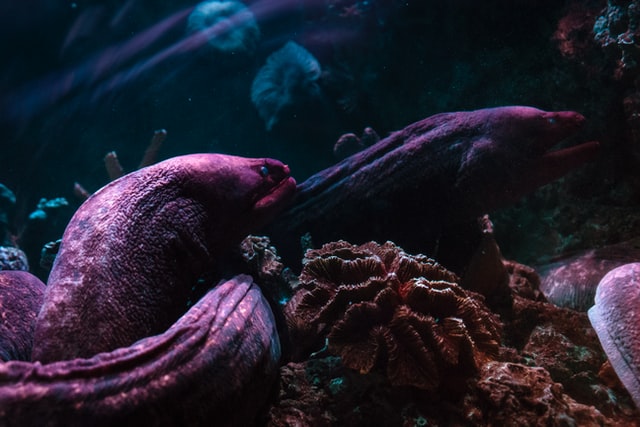 5. The electric eel (a type of knifefish) can deliver a shock of up to 600 volts, for hunting or self-defence.

Creep or creeping is the deformation of material from consistent expansions and contractions under "load and no-load" settings. These conditions will often have harmful effects on the electrical system, such as loosening terminations, creating dangerous arcing or heating a connection to an unsafe temperature.

Copper has excellent resistance to creep, which helps in combating the loosening of connections. Other forms of conductors will often require extra maintenance to ensure terminals are functioning correctly. 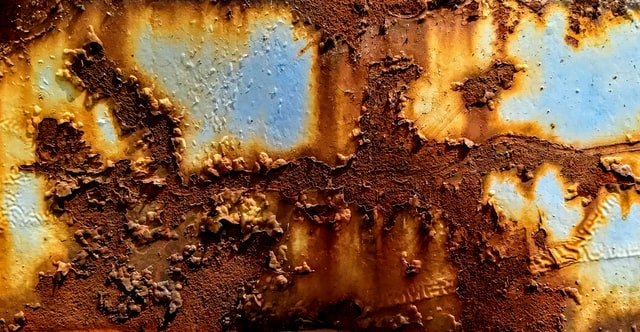 Did you know that corrosion is an unwanted breakdown of material due to specific chemical reactions? Different platings are able to operate more efficiently in specific environments. Copper generally resists corrosion from moisture humidity, pollution and atmospheric influences but can still corrode if the application's environment is severe enough. Most, if not all, corrosive oxides, chlorides, and sulphides that do form on copper are somewhat conductive.

The electrical industry has adapted tinned, nickel and silver plating to better combat corrosion in difficult application environments. By adapting the different types of conductor platings, cables are now able to operate more efficiently, with increased shelf life in a wide range of different applications. 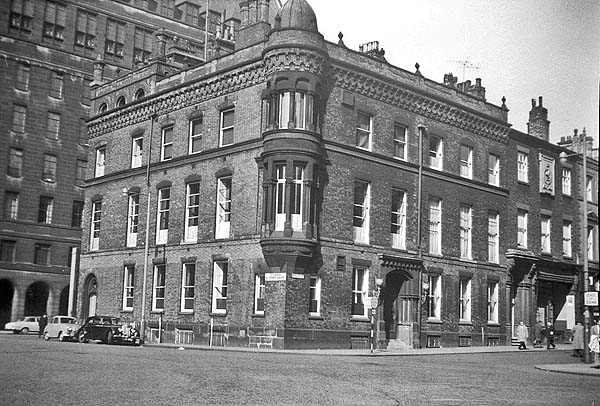 8. The first street in the world to be lit by electric light bulbs was Mosley Street, Newcastle upon Tyne, in 1879.

This world is full of interesting things from various times in history, and this includes the electrical industry. From the first appliances and the first street lights in the late 1800s to some of the most efficient appliances, the world has ever seen. With the world evolving at an increasing rate, there are consistently new developments taking the world by storm. This concludes our 7th week of cabling fun facts; we hope you learned something new, and if you have any questions or concerns, feel free to reach out to one of our industry experts.