For this week's cabling fun facts, we'll be exploring some of the most common wiring mistakes. These mistakes vary from lack of knowledge, simple human error and even encompass outdated wiring procedures. With wiring applications continuing to grow annually, electrical mistakes are consistently becoming more prevalent within all different industries. 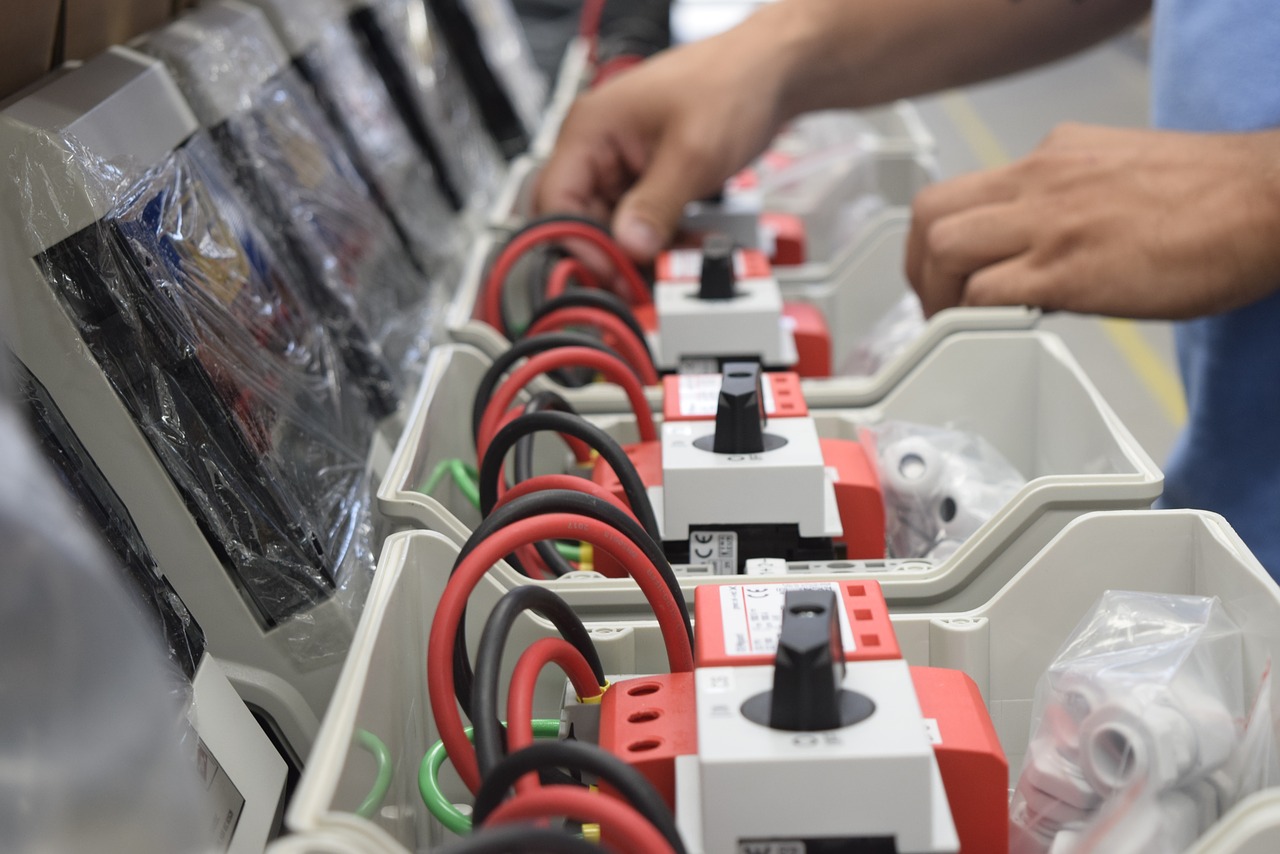 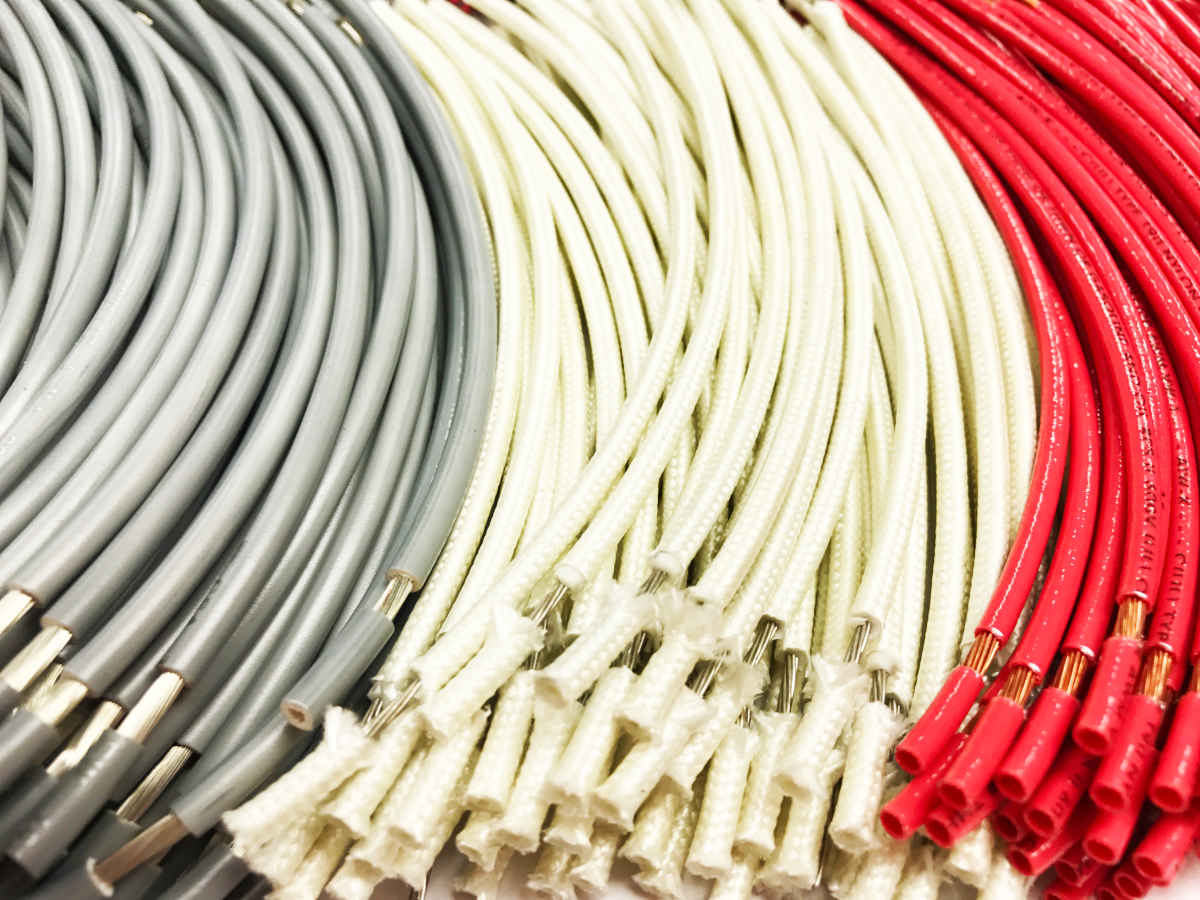 2. Another common mistake to avoid is cutting the wire or cable to short. When wire and cable are cut too short, the result may be a weak or exposed connection. The obvious solution to this mistake is simply making the cut long enough or potentially using heat shrink around the exposed connection. In fact, if this occurs, this mistake is in violation of the industry-standard electrical code.

3. The third common issue that occurs more than you'd think is installing the three-slot outlet, without an accompanied grounding wire. The two-slot outlet is quickly becoming obsolete, as there is no grounding involved. The danger arises when the three-slot outlet is installed without an accompanying ground wire, which is no safer than the previous two-slot outlet. This issue is difficult to diagnose as you can truly only discover it if your application is having issues or if someone were to remove the outlet physically. 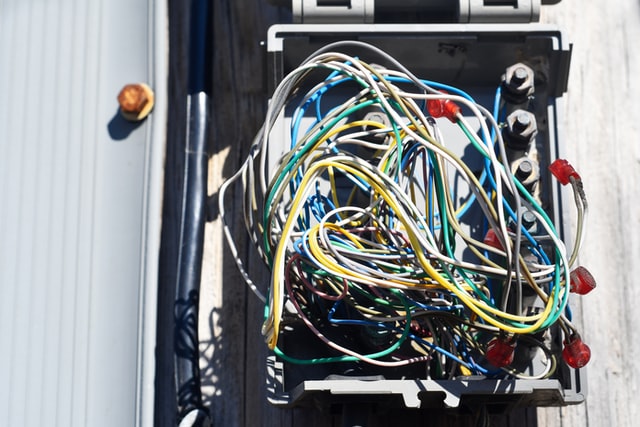 4. A more simple issue that's commonly encountered is overfilling electrical boxes. Over the years, there has been an increased number of appliances in commercial institutions, manufacturing facilities, and even domestic households. This will sometimes cause electrical boxes to become overcrowded and become a potential hazard if connections begin pilling up on top of one another.

This problem again has a very simple solution, buy a larger box. This issue commonly occurs in older houses because as more outlets get installed, the less room is left in the junction box itself. Many will knowingly stuff the older/smaller box to the extreme, as either a temporary solution or purely out of laziness. 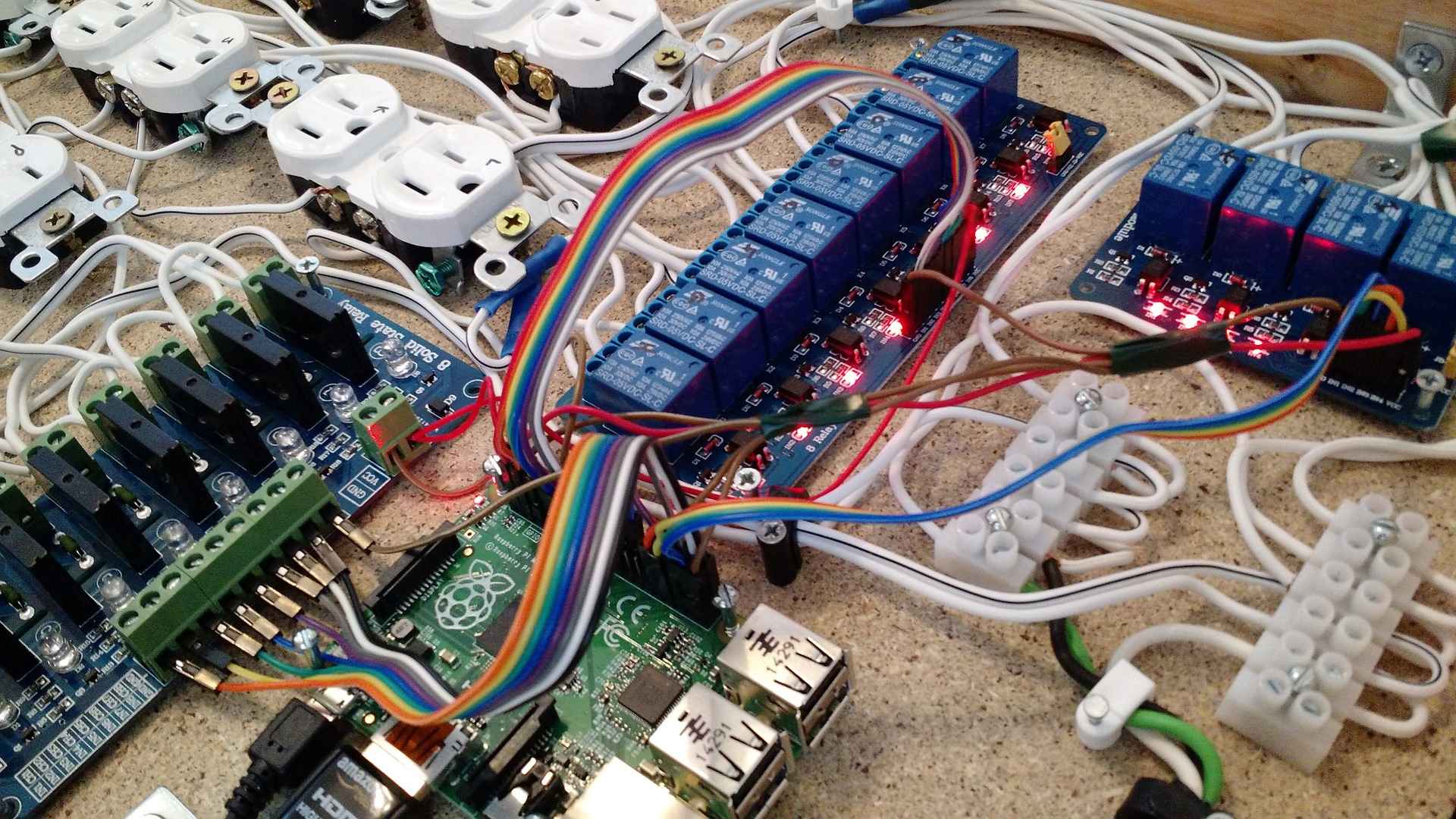 5. The next issue is one of the most dangerous, which involves reversing hot and neutral wires. When these circuits are reversed, it will likely result in a serious electrical shock, and in extreme cases, it can sometimes be even fatal. Here are a few tips for avoiding this issue: 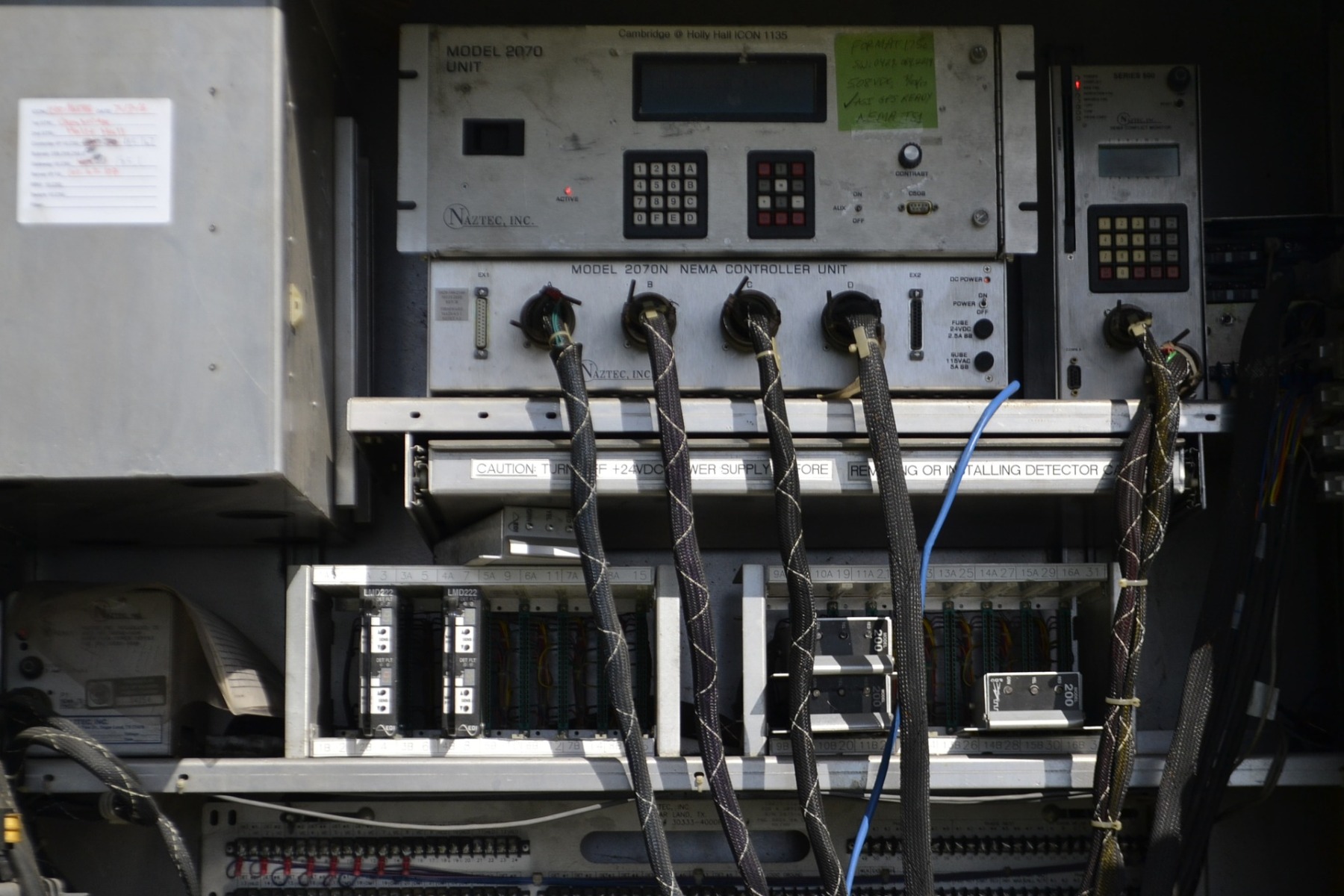 6. Place a junction box on the surface of a wall, not in it. This is another issue that's very common and one that may result in a fire breaking out. When a junction box is placed behind a wall's surface, it has the ability to heat up consistently and, in extreme circumstances, spark up and cause a potential fire. This fix seems simple, but it happens quite often with inexperienced electrical workers.

Wiring mistakes come in a variety of different shapes and forms. Whether you're working in the manufacturing industry, commercial institution, or on a custom project, mistakes are always possible. Mistakes are also one of the most crucial parts of any electrical application because with proper planning and a strong knowledge of how to avoid these issues, will overall give your application the best chance at safe and efficient success.