Wire and cable fun facts week 9. For the last few years, we've been coming out with blogs to highlight some of the more interesting aspects of the cabling industry. This week we've created an extra special one. These cabling facts will cover how spy agencies around the world utilize submarine cables in order to track and steal data, as well as how Edward Snowden made countries around the world turn to submarine cables that are aimed at completely avoiding all contact with any type of U.S telecommunications companies. 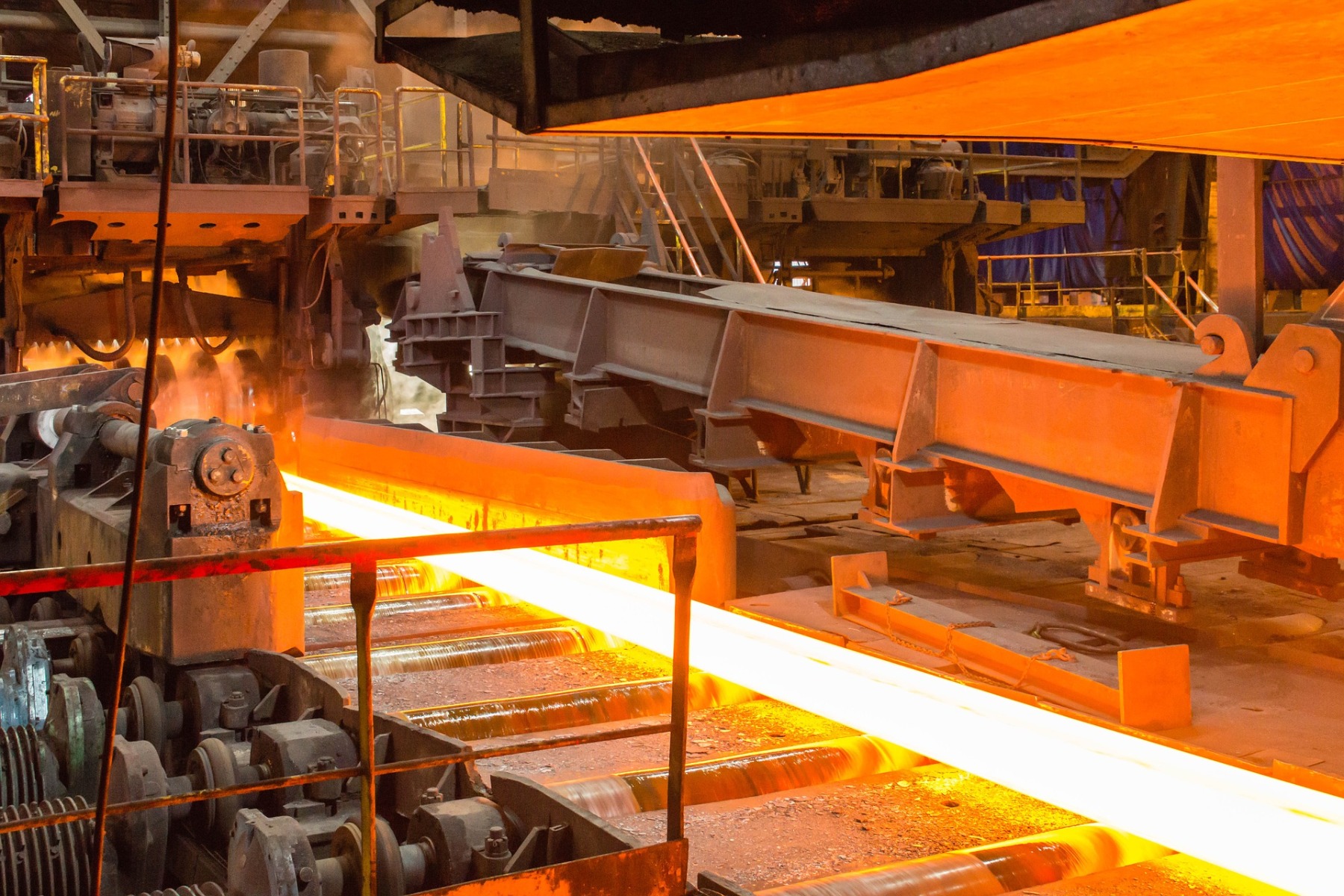 1. Did you know that for many centuries wire was created by hand with a metal die mechanism? The drawn section was hammered to a point so that copper or aluminum lines could be pulled through a moulding machine. The wire handler or wiredrawer would grab the metal with his or her hands, and physically pull the copper through the die. This process was extremely slow and would, at times, be subject to human error. 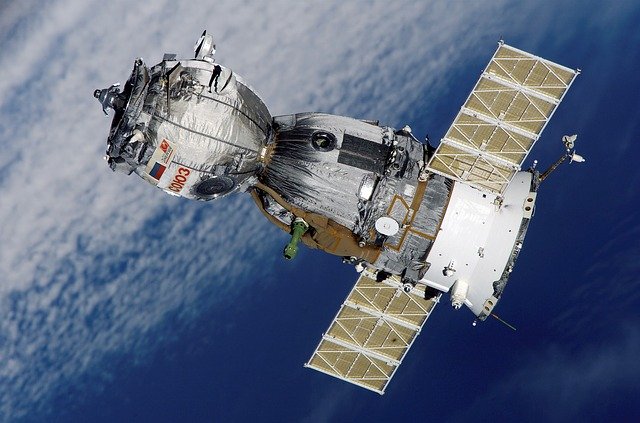 2. Did you know that submarine cables are a cost-effective solution for replacing satellites? Satellites were originally sent into orbit in the 1960s, and since that time, we've discovered two major issues. These issues are latency and bit loss, while the cheaper cost-effective solution is submarine cables. Researches have developed optical fibers that can transmit information at 99.7 percent the speed of light. A good example of what life would be like without physical connections is Antarctica. Antarctica's continent completely relies on Satellites, and they have to pay for bandwidth, which is currently quite expensive. 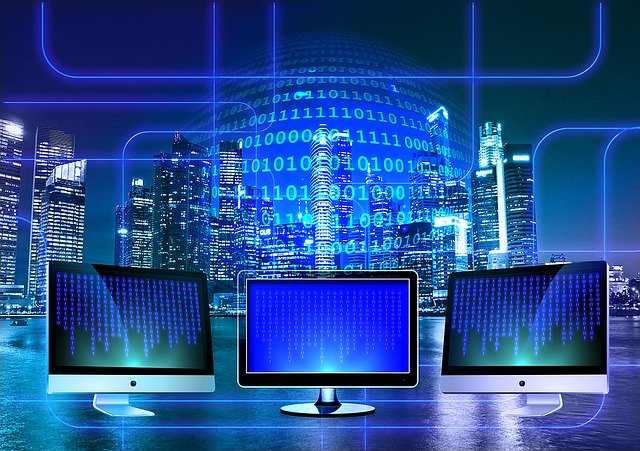 3. Submarine cables, as mentioned above, are essential in terms of data efficiency. Because of this fact, it has become well known that if one of these major submarine cables was cut, it would essentially cripple that countries data speeds. In Egypt 2013, just north of Alexandria, men in wet suits were arrested for intentionally cutting a submarine cable that connected southeast Asia, the middle east and west Europe. After this, 12,500-mile cable was cut Egypt's internet speeds dropped a staggering 60 percent.

4. Did you know that many government agencies are turning to submarine cables to avoid spies? When former NSA analyst Edward Snowden released confidential information about the true extent at which America was intercepting foreign data, many countries were completely outraged. One of these countries was Brazil, which ended up launching a project to build a submarine cable to Portugal. This cable is designed to bypass all U.S telecommunication companies in order to exclude America's data tampering specifically. 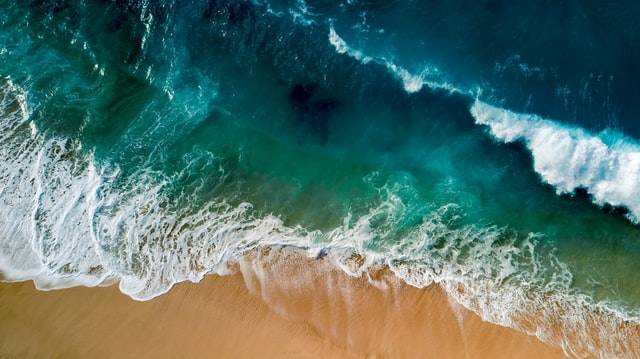 5. The ocean isn't always as safe for cabling, as some might think. From boat anchors to fishing trawlers, extreme weather or even natural disasters. Submarine cables must be able to survive it all, although they sometimes can't. This issue made a Toronto based company propose running a submarine cable through the artic in order to connect to Tokyo and London. Initially, this would never be possible, but because of climate change, this proposition is now being considered, although it would still be very costly. 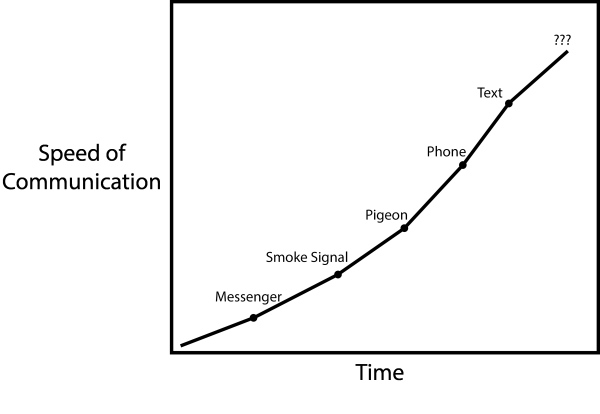 6. Did you know that submarine cables are supposed to last a maximum of 25 years before they need to be replaced? An issue with these cables shelf-life is that the internet is consistently increasing in speed, which will sometimes require these very long, very costly cables to be replaced. A more recent discovery in new phase modulation has boosted submarine cables' capabilities, sometimes as much as 8000 percent in specific locations.

The cabling industry is full of products that are absolutely essential to the overall functionality of our society. From simple telecommunications to spy agencies, the submarine cables are one of the most important products currently within the cabling industry. That officially concludes another cabling fun facts blog. I hope you were able to learn somthing new and don't forget to sign up for our newsletters below.