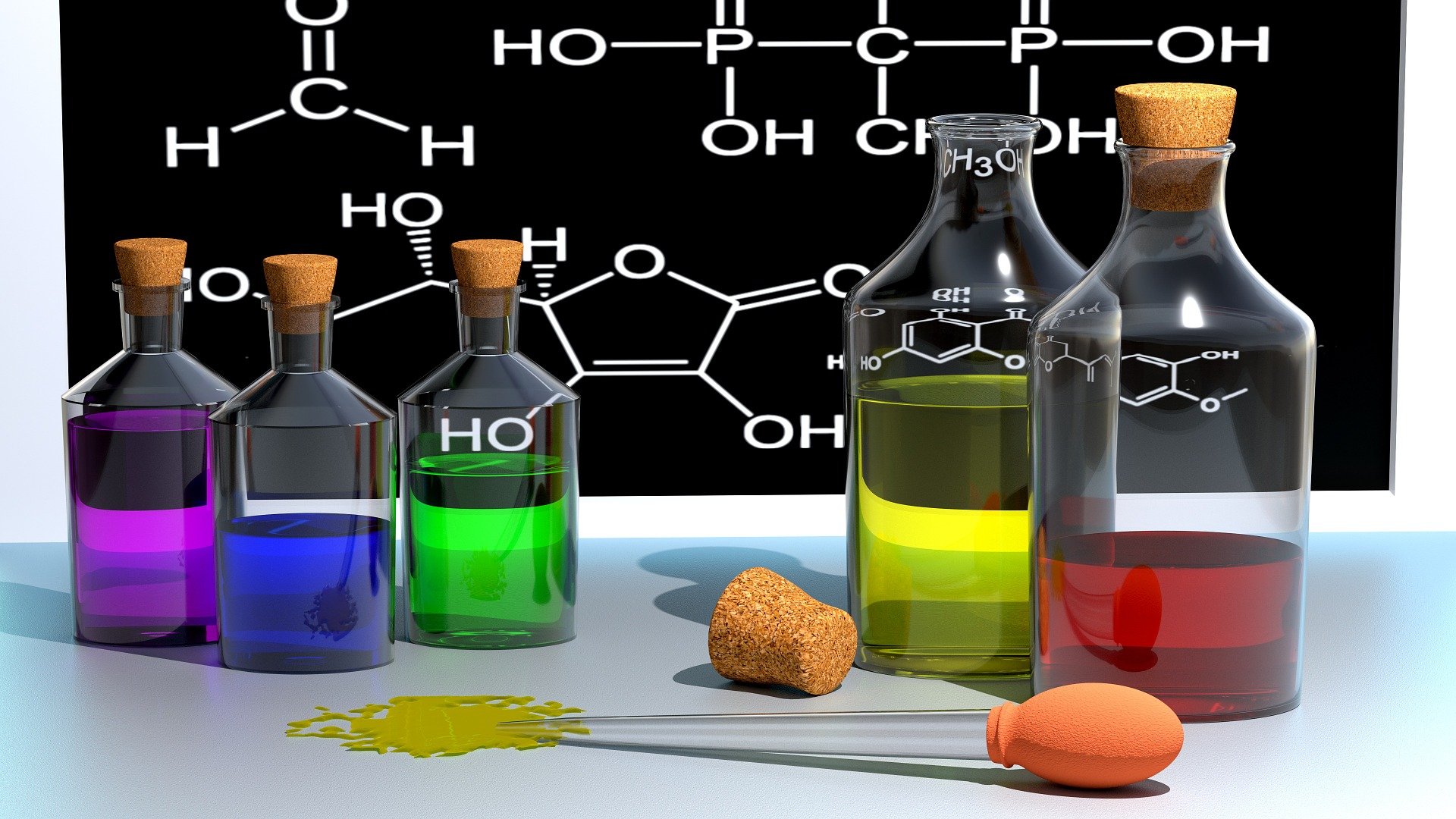 There are many different factors to consider when designing an electrical cables construction. The type of conductor metal, the colour, size, number of conductors, and even materials used. Often when deciding on a specific wiring configuration, there's a number of different application considerations to go over. Today we'll be breaking down two popular insulating materials and why they were created. These insulating materials are known as Polyvinyl Chloride (PVC) and Low-Smoke Zero Halogen (LSZH).

In this breakdown, we'll be comparing two popular cabling materials that are typically used to replace one another in specific applications. We'll be comparing the popular low-cost PVC material and the LSZH (Low Smoke Zero Halogen) materials. Most wire and cable constructions are built a certain way for a specific reason, and often people utilizing these products aren't aware of most of them. LSZH in past years has significantly increased in overall usage in many different industries like entertainment and transit. The case below highlights one of the first examples of when LSZH became mandatory in a specific application. As a result of the fire, London underground banned all use of PVC cables, which was closely followed by other members of the European Union. It did, however, take Canada and the U.S additional time to embrace this new cabling standard. Even today, this issue is still being resolved in specific applications, as PVC and FEP cables continue to slowly be replaced in areas that would most benefit from the change.

We've talked quite a bit about PVC in past blogs, but we've yet to give a detailed description of this popular insulation material. PVC, also known as Polyvinyl Chloride, has been one of the most relied on materials post world war 2 because of its low cost, reliably and flexibility. The product was originally discovered in the late 19th century, but issues with the overall rigidness created major difficulties for making a commercially viable product. Today, PVC is one of the most used insulations and has the ability to be used in most non-demanding applications. 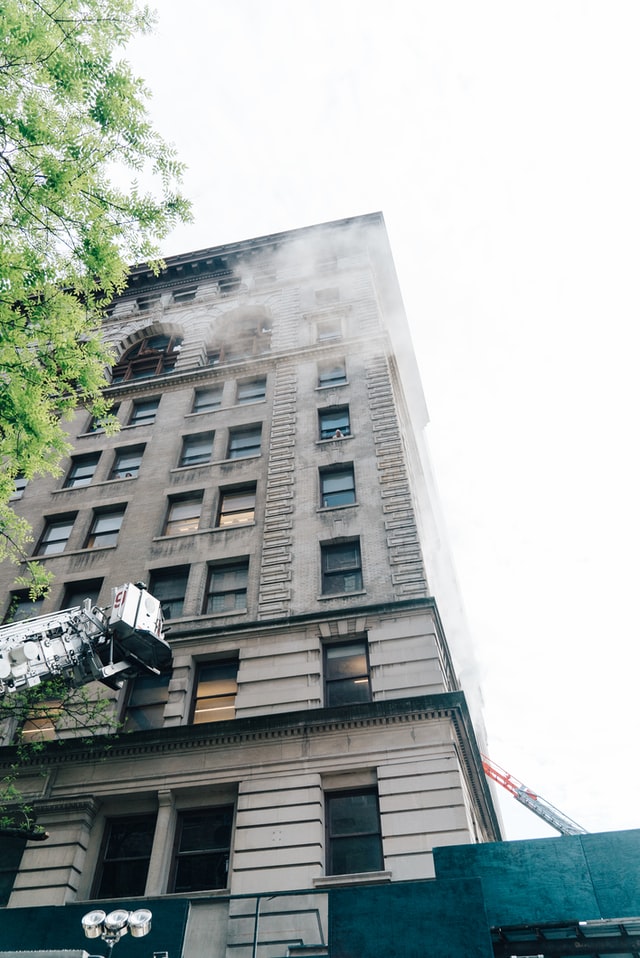 PVC was invented by a German chemist known as Eugen Baumann. After enormous amounts of research and experimentation, Braumann created a polymer that appeared white and solid inside of a flask of vinyl chloride that had been sitting on the shelf for approximately 4 weeks. In the early 20th century, German scientists attempted to make PVC commercially viable but consistently ran into issues with the processing as the brittle polymer would constantly thwart their efforts. Eventually, a man named Waldo Semon developed a method in 1926 to combine polymers with various addictives. This resulted in a more flexible material that was also much more easily processed. By the end of the second world war, there were a number of different types of synthetic rubbers and polyethylene products. By the 1950s, these synthetic rubbers were commercially available, making these new rubbers a reliable, low-cost alternative.

LSZH insulation isn't a single construction. Several low-smoke cabling alternatives can be used as an LSZH material, with the most popular being the cost-effective XLPE (Crosslinked Polyethylene). It's important to point out the major difference between PE and XLPE, as it's the crosslinking that provides additional flame resistance and smoke prevention.

Crosslinking is the formation of covalent bonds, which holds portions of multiple polymer chains together. Extensive cross-linking produces a substance with increased rigidness, hardness, and a higher melting point than the prior non-crosslinked version. Typically all hard and rigid plastic that we use today are crosslinked polymers. 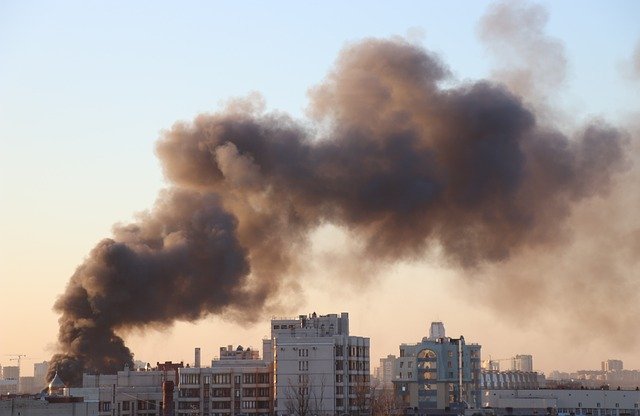 LSZH was created by Richard Skipper in 1979 and patented by Raychem Corporation. This new type of innovation aimed to help create an inorganic filler that would significantly reduce the amount of poison gas released from materials that sit in high traffic areas.

All wire and cable manufactured today must be able to pass some type of flame test. The LSZH products must pass 5 criteria to reach the safety requirements in the event of a fire.

There's a continuous debate about how these tests should be conducted and how to measure the following results. There's also ongoing research for correlating small scale tests, bench tests and large scale fire tests. In general, developing low-cost, low smoke insulation materials has been a constant battle and has consistently brought about many different challenges.

These products are on opposite sides of the spectrum, which is why they are used in completely different applications. PVC is the low-cost, widely accessible material that's used in a number of different wiring categories. Simultaneously, the LSZH is utilized significantly less and is only used when large numbers of people are consistently in close proximity to one another.

PVC and LSZH are both very reliable cabling materials that are perfect for a number of different applications. Both materials were created to meet the needs of specific applications that are drastically different from one another. PVC or Polyvinyl Chloride was made commercially available in the 1950s and was heavily used because of its low-cost and reliability. The LSZH or Low-Smoke Zero Halogen was created in the late '70s to replace materials that would release poisonous gas in confined spaces when burned. These insulations are also just some of the many different types of materials that are available. Overall every insulation material was created for a distinct purpose. Over the years, as more safety standards were developed and as technology has advanced, we have continued to develop safer, stronger and more reliable material alternatives.

Now that you know the different strengths and weaknesses of both materials, what would your team use?