What is Transit Wire? 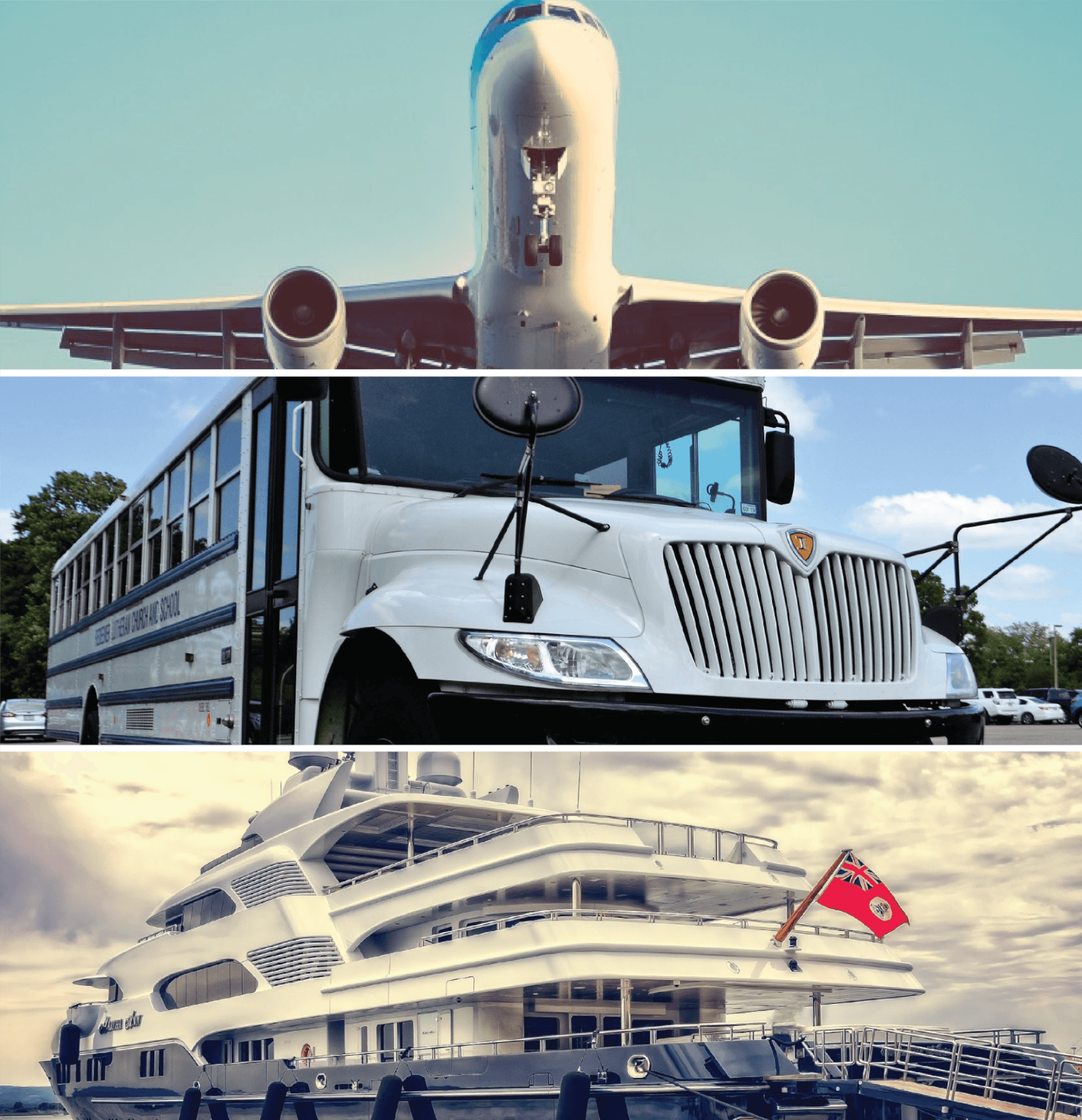 The wire and cable world has a vast number of different products and configurations for those products. One of the more unique products that is consistently overlooked is the transit cable, also known as halogen-free cable. These low smoke products are mandatory for a number of applications where large numbers of people are in close proximity to one another. In this write-up, we'll be dissecting what true transit cable is and some of the most important factors that go into a typical transit wiring application.

What is a Transit Cable? 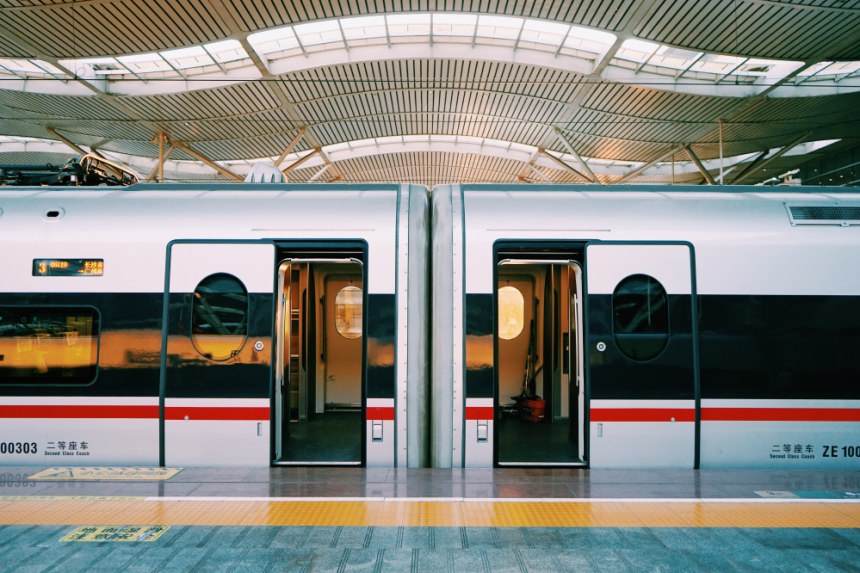 True transit cables will typically have "Transit" right in its name, like our Transit Diesel Locomotive XLPO Wire 125°C or our Transit XLPO Multi-Conductor Wire UL1685 110°C. That doesn't mean you can't find other constructions, but it does mean that your cable may not be application-specific. Some of the alternative products and materials that may not be specifically used for transit but can still be used as an alternative are:

What are Halogen Cables?

Halogen-free cables are relatively popular products but are still used significantly less than their halogenated counterparts. Halogenated cables were the first type of insulated cable developed because of the respected materials price and reliability. Halogenated products are cables that were created using 1 of the following:

These cost-effective materials are what 80% of the wiring industry is made up of:

These are also just some of the different types of materials that LSZH was designed to replace.

Wire and cable have gone through many different stages throughout its existence. The first insulation that was used on a copper conductor was by Edison himself. Edison used asphaltum with linseed oil, beeswax, and paraffin to insulate a copper wire mounted inside an iron pipe. Typically, wire and cable were uninsulated copper conductors, which were very similar to uninsulated bus wire. These types of cables were common in the 1880s of NYC. 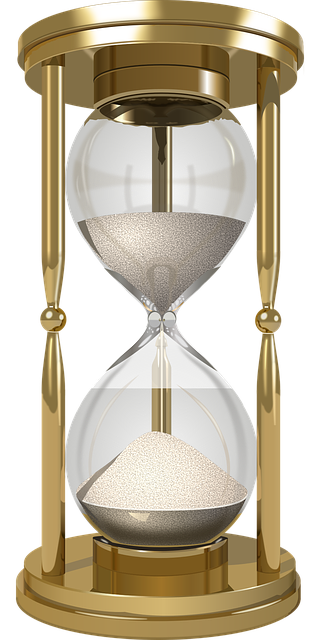 1930 = PVC trials start in Germany. By the end of the second world war, there was a wide variety of synthetic rubbers available.

1980 = Optical fiber was introduced to overhead lines for the beginning stages of data transmission. LSZH materials become an alternative for rubber insulations as awareness of toxic chemicals being released by fires. Also, high conductivity and high-temperature materials are created.

1990 = Polymers extruded from EHV, or Extra High Voltage, applications and the use of optical fibres in overhead lines were becoming widespread.

There are quite a few different types of cables in the transportation industry, and not all of them are designated for public spaces. Most of these products are used in the standard automobiles. In North America, many industry approvals and specifications must be met to be legally certified for specific applications. As seen in the timeline above, the LSZH cables were designed in the 1980s to combat the poisonous and noxious gases released from specific materials. Since its creation, multiple movements worldwide have shifted to make transit applications safer and more environmentally friendly. Some of these more commonly known government regulations are the RoHS (Restriction of Hazardous Substances), WEEE (Waste Electrical and Electronic Equipment) and the GPSSI (Japan Green Procurement Survey Standardization Initiative).

Although it may be used for very similar applications, the automotive wire is still not the same. These cables are also not legally allowed to be used in many public areas, transportation or otherwise. Some of these different XLPE insulated cables are:

Transit wire and cable is one of the most safety-driven wiring categories to date. Whether your wiring an aircraft, a ship or a train, every application that involves a large number of people being in very close proximity to one another is perfect for LSZH transit cable. Being mandatory under the IRIS (International Railway Industry Standard) and Europes older UNIFE, many countries have adopted these cables willingly given the health risks that have come to light. With growing populations worldwide and public transit being essential, Transit and LSZH cables have slowly become cost-effective alternatives to the less costly halogenated cables.