Why Is Transit & Halogen Free Cable Trending Around The World? 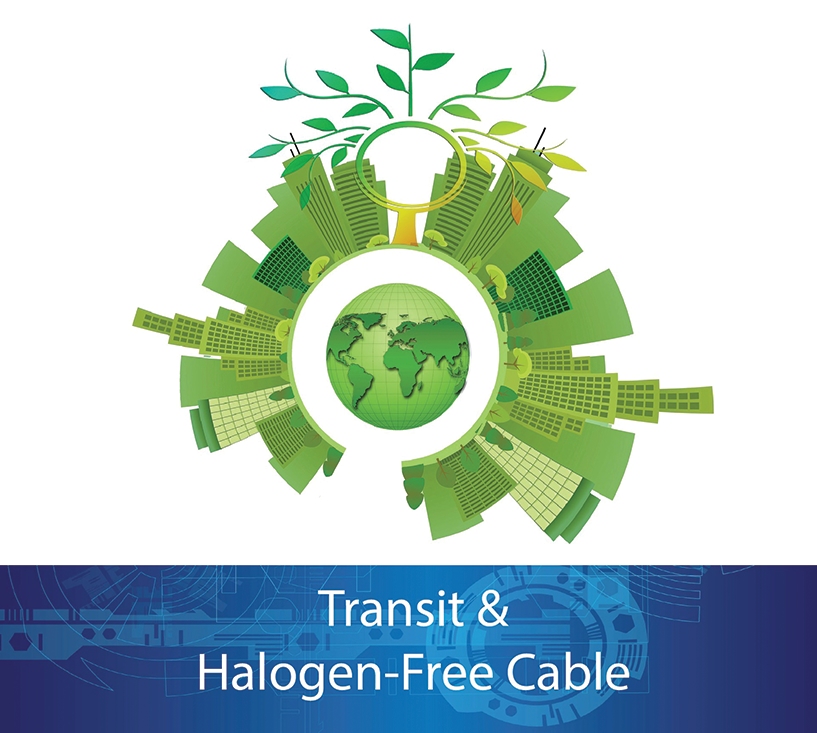 In the last decade, there has been an increasing trend for halogen-free cable, because LSZH (Low Smoke Zero Halogen) constructions emit limited smoke and no halogen when exposed to high temperatures or when coming into direct contact with fire.

These amazing cables were first discovered by Richard Skipper in 1979 and patented by Raychem Corporation. This innovative invention resolved the major challenge of merging adequate inorganic filler ALTH, in order to stop fire and char from forming on cables. Without these LSZH options, if a fire were to break out, the alternative wiring option would release large amounts of noxious gases and carbon minerals. These halogens are also known to not only hurt the environment but also severely affect human health, which is why they're typically used where groups of people are consistently in close proximity to one another.

There are 5 main halogens that can be identified on the periodic table under group 7 and they are: 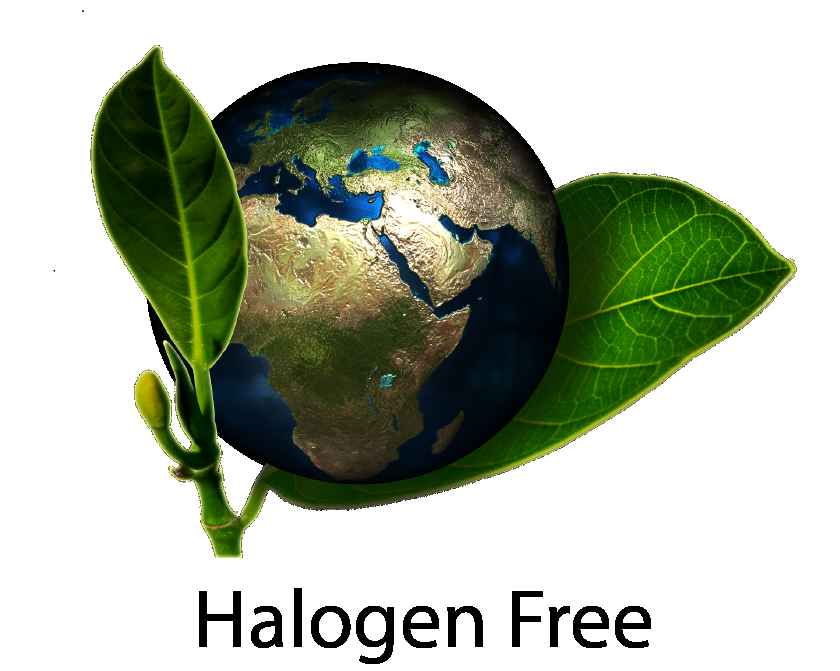 These 5 compounds are generally used because of their reliability and relatively low pricing. Halogenated products are typically challenging to duplicate in price and performance, which is why they're used so frequently within today's applications. For example, PVC or polyvinyl chloride is one of the most used products to date because of its low cost, its versatility and performance. PVC's low cost and high performance make it very difficult to replicate, but if set on fire or if it began to smoke, the resulting fumes would poison and potentially kill any plant, animal or human life in the vicinity.

So why use LSZH if the price is higher and health isn’t a concern?

These poisonous materials are a large part of why in North America and other parts of the world, people don't consistently use them. Other areas have passed legislation making it illegal to use these halogenated products in a vast majority of applications. Two major areas that have implemented strict laws on LSZH cables are the European Union and Japan. These legislations aren't aimed specifically at the possibility of fire releasing the halogens. The directives were put in place to prevent these highly toxic chemicals from entering landfills and incinerators. The Transit cables and Halogen-free cables have thus become "green" products of the wire and cable world. The RoHS (Restriction of Hazardous Substances), WEEE (Waste Electrical and Electronic Equipment), GPSSI (Japan Green Procurement Survey Standardization Initiative) and many more approvals demonstrate the changes that are being pursued by countries around the world. 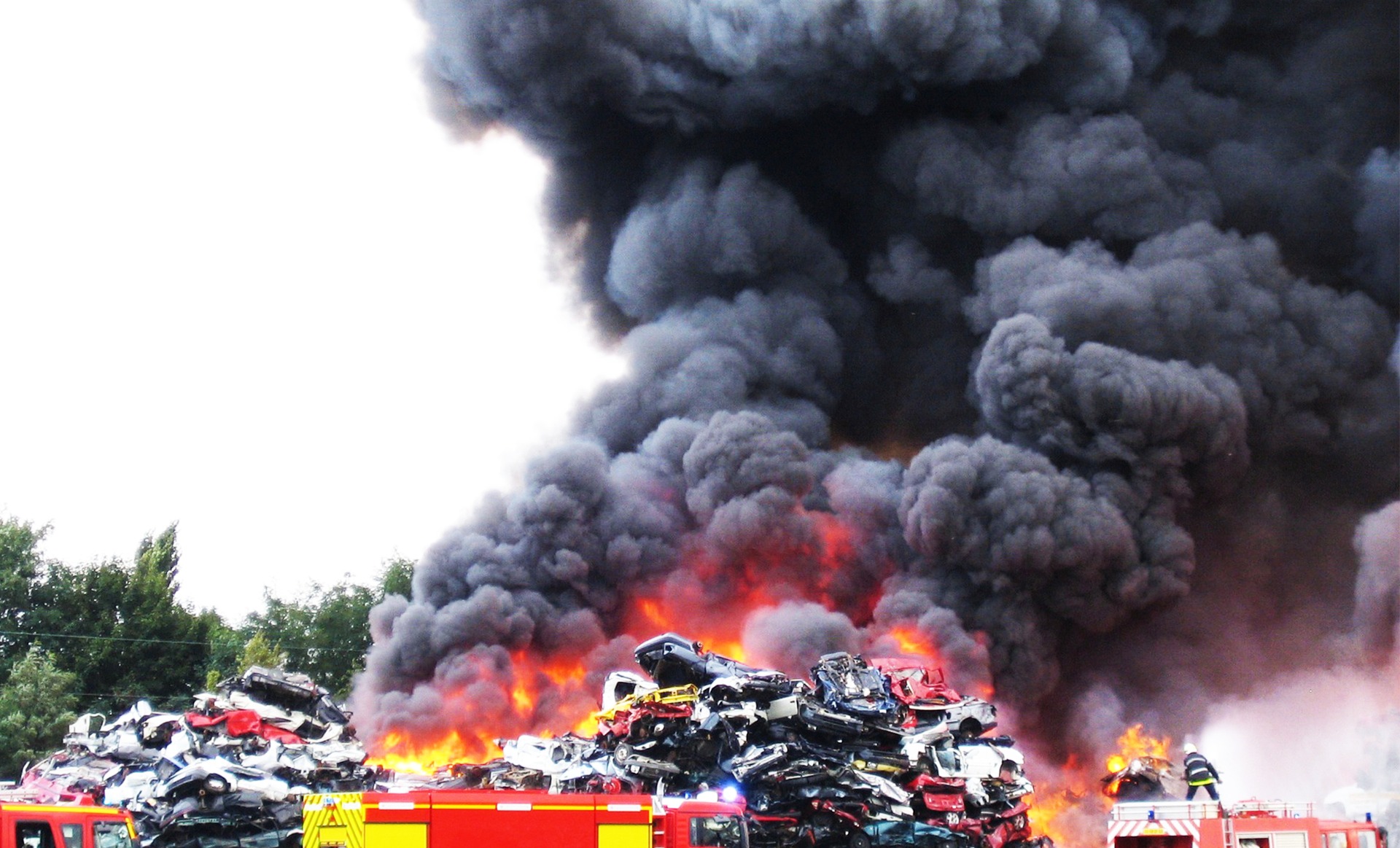 Low-smoke zero halogen products are becoming more and more common as environmental awareness continues to grow. Here at Sycor, our team understands this change and is making an effort to offer a wide range of transit and halogen-free products that can replace their halogenated counterparts. Have a question about halogen-free cable or Transit wires? We have the answers! Whether you are unsure of which type best suits your application or are just curious about wires in general, Sycor Technology Inc. is at your disposal. Request a quote online, email or call us today!